Brussels, 14 June 2022 – Two key European Parliament committees have voted to cut off a vital flow of cash for Putin’s war machine by rejecting the European Commission’s controversial plan to give fossil gas and nuclear energy a sustainable label under the EU’s green investment guidelines, known as taxonomy.

76 MEPs from the economic affairs and environment committees voted against greenwashing gas and nuclear, with 62 votes in favour and 4 abstentions.

The joint committee vote comes as Ukrainian MP Inna Sovsun and Ukrainian environmental groups warned MEPs that adding gas and nuclear energy to the EU taxonomy would be a “gift” to Putin, funding the invasion of Ukraine.

In May, a detailed investigation was published, exposing how much money Russian companies connected to the regime stand to gain from the EU Commission’s plans to greenwash gas and nuclear, and how they used subsidiaries and lobbyists to influence the decision to add gas and nuclear to the EU taxonomy.

The joint committees’ motion to reject the EU Commission’s plan to greenwash gas and nuclear will now be voted on by the European Parliament in a plenary session between 4 and 7 July. The exact date and time of the vote has not been confirmed.

Activists from across Europe will be in Strasbourg during the July plenary vote, as part of a large mobilisation of climate activists and environmental campaigners from all over Europe and beyond against the greenwashing of fossil gas and nuclear energy. 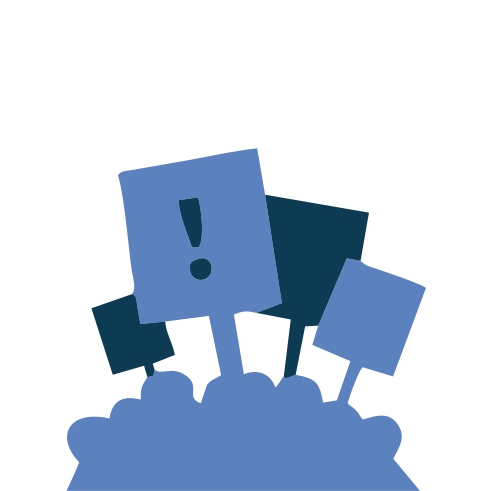 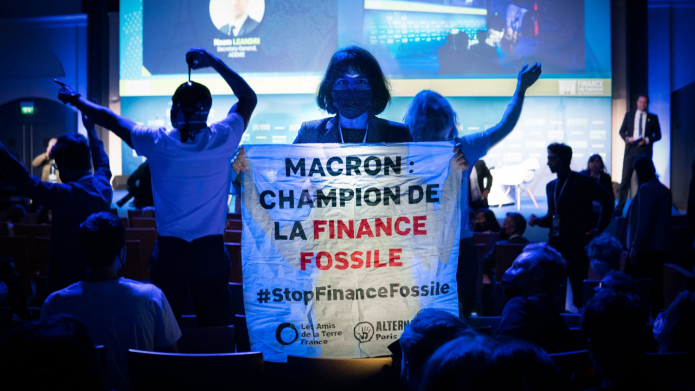 Taking on French fossil finance and its greenwashing