It’s been five years since our campaign to Save KBR Park began. On the first morning of the New Year 2021, we the citizens of the Indian city of Hyderabad, gathered at the centrally located KBR National Park to protect it. Save KBR movement volunteers like me and other concerned citizens started the year by tying our hand-written new year resolutions on the tree branches that could soon face the axe. We collectively swore to keep defending the park from the multi-flyover project that could take its place if the state government’s plans are allowed to go ahead.

To ease the traffic congestion on the way to the IT hub of the city, the state government has planned 6 flyovers around the park. This essentially means shrinking the eco-sensitive zone (ESZ) of the park that acts as a buffer between human activities and a large fragile protected area. The multi-flyover project will end up axing 1000 to 1300 trees lining the walkway in the park.

We gave 2021 the traditional welcoming ritual of drawing a colourful rangoli (Indian street art) at the park’s main gate. The peacock we drew with coloured mud and flowers represented our love and defence of the park’s many animal inhabitants, including peacocks of course. The clay lamps that we lit celebrated our beloved park that we are at risk of losing. The slogans we raised at the gathering reflected our passion for this beautiful park: ‘KBR is our life,’ ‘The pride of Hyderabad,’ ‘We will campaign until we win,’ ‘Solutions not air pollution.’

In the crowd there was unbelievable passion, and also a relief that 2020 had finally passed. For the people of Hyderabad too, 2020 was an extremely tough year, because of the pandemic, of course, but also since it was the 8th warmest year since 1901, according to the Indian Meteorological Department.

Roads vs trees – in this man-made war, the quest for the development and modernisation in India has tipped the scales in favour of infrastructure projects that large companies gain from. In the last decade billions of trees have been uprooted and hectares of forest and green spaces are being cleared in and around almost every city in India. KBR National park could be the latest addition in this tragic story of human destruction.

The national park, or the lung of Hyderabad as it is often called, is one of the last few remaining green spaces with more than 600 species of plants. Mammals, reptiles, birds, and butterflies also inhabit the park. It is common to spot peacocks, the national bird of India.

Baffled by the government’s plan, Save KBR movement was formed in the year 2015 by concerned Hyderabadis from all walks of life. The core team of Save KBR comprises students, juggling between studies, and working professionals, who attend the movement’s call to action during breaks or late evenings. They are joined by parents fighting for a better future for their children, activists, animal lovers, and pro bono lawyers. We are all contributing to stop the destruction of the natural habitat. Together we are campaigning to preserve what is left of the park and look ahead for the sustainable development of our city.

We know the adversary in this mission is not the state government, but human-induced climate disaster. With each passing day, time is running out and things are getting worse. My city Hyderabad, only a few months back, experienced an extreme weather event that led to flooding. Nearly 50 people lost their lives and the city incurred losses amounting to Rs 9400 cr ($1.29 billion). India suffered 2 of the 10 costliest climate disasters that took place all over the planet in the year 2020. First was the super cyclone Amphan in the month of May 2020 and then it was flooding in the various parts of the country between June and October costing $23 billion. Hyderabad has been declared a non-attainment city, where pollution levels are regularly higher and do not meet National Ambient Air Quality standards. And yet, those in power are not learning the lessons. We feel we are left with no option but to protest and raise our voices.

The Save KBR movement strives for sustainable solutions for traffic congestion and the city’s development while keeping in mind the climate emergency. We are demanding that the state government invest in rapid green mobility. Flyovers are ad-hoc and band aid solutions that end up encouraging more private vehicles on the roads. Logically, our priority should be on public transport like city buses that carry approx 40 to 60 commuters or on walking and cycling. We want our government to invest in infrastructure that promotes green and accessible public transport with last-mile connectivity, and end the status quo of adding fuel to the fire in the time of climate crisis by destroying the last green spaces in our cities.

‘Ecology is permanent economy’ as the environmental activist Sunderlal Bahuguna once said. 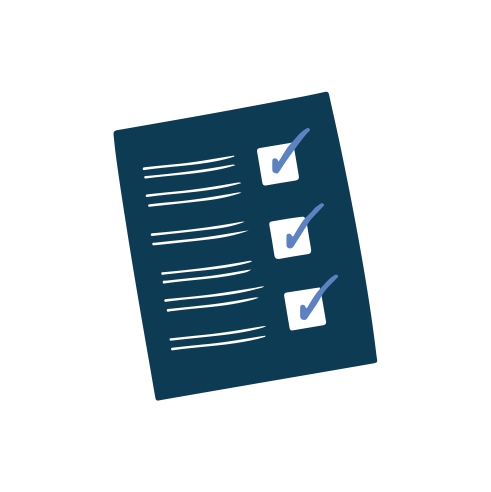