Vjolla Emiri’s journey towards creative activism in the form of electronic music production is as innovative as it is inspiring. From activism in Norway’s queer struggle and climate movements to being a facilitator for housing rights, the connecting thread that runs through their work, is, simply, the art of connecting.

In Oslo, like most places, Covid brought new challenges for activists – both in terms of what needed doing and how it could be done. “I couldn’t go out to the streets and demonstrate. So I was like, what do I do now? OK, people are losing their jobs, we need to lower the rent.” Vjolla joined up with Reduser Husleia as an organiser.

“We started an Instagram account where we were just like ‘guys, we know the housing standards are horrible in Norway. We don’t have proof of it yet. So please send us pictures.’ And then people just bombarded us with so many pictures. It really escalated quickly. And that kind of gave us the leverage to say, ‘this is a problem because look, people are sending us these crappy pictures and the rent is so high, it makes no sense?!’.”

“We’ve really changed the debate on housing in Norway, by dominating the media with housing politics and the right to affordable housing. It shouldn’t be something people capitalise on. It’s not a privilege to have a house. It’s a human right to have a house.”

With making music a strong part of Vjolla’s identity, samples taken from interviews and panel discussion became a way to connect people through popular music to the cause.

“There is something special about having access to advocates’ raw and unfiltered passion and rage when they are speaking about the need for justice and a better world – and connecting the music to the actual voices of the movements.

“I really gravitate towards creative actions because they somehow dismantle conflict between people, in a beautiful, wonderful way. During Covid, I had free time. I was making music, while hearing my friends doing these amazing interviews. And I’m like OK, what if I just sample Ninthu [an advocate for Reduser Husleia], on the first song that I did… and it just really worked.”

Vjolla starts the song with Ninthu’s sample because, “she has a very strong voice… and she’s very direct. It’s refreshing to hear someone being so honest and direct about the state of things. At some points I was like, can you actually say that to somebody?!”

Vjolla’s admiration for the housing advocates is clear: “I work with pretty great human beings. They are so skillful in their craft when it comes to housing politics”.

The other song’s title, “Dette er ingen dugnad”, refers to the Norwegian concept of a ”dugnad”, meaning “doing your bit” (ie, for charity) – something which government ministers have been encouraging throughout the Covid year.

Vjolla explains: “During Covid we saw that the government kept giving funding to the richest landlords in the country. And they wouldn’t help us reduce the rent or help regular people. So we’re like, this is not a dugnad. It’s not. Why should we meet up and be all in solidarity when you’re just screwing us over?”

The voice is Sigrid, another advocate for Reduser Husleia. Vjolla selects the samples carefully, noting that the group are “also very good at coming up with solutions because of their expertise and which I really love, and I try to highlight, especially in this one.”

Part of Vjolla’s identity is also celebrated in this track. “I am Albanian or Kosovo Albanian, to be more precise. And I’ve grown up with Turkish music, Albanian music, Middle Eastern music. So musically I’ve started to dig into those roots.”

Published under the moniker “Sincerely, Human”, Vjolla hopes the name gives an idea that “it’s like something from somebody else. So, ‘human’ – like it could be from anybody. And the songs are supposed to be from different movements.”

Ultimately, for Vjolla, “creative activism works best when you work with popular culture…and so the popular aspect is music, right? It’s danceable music. It’s something you enjoy. It’s fun to dance, celebrating also the solidarity of dancing, of moving together.”

Vjolla is working on new tracks for movements as varied as on the struggle for human rights in Myanmar and the queer movement’s struggle for trans rights in Norway. With different challenges and ethics of representation, whatever the movement the core of the idea – connecting people to issues, building and celebrating solidarity – remains:

“I want to put out music that empowers people. I want to contribute, with this technique of telling stories that they’ve been telling for many months now, just through music as well. We have pretty strong voices who have taken up the struggle, and I want to support them.” 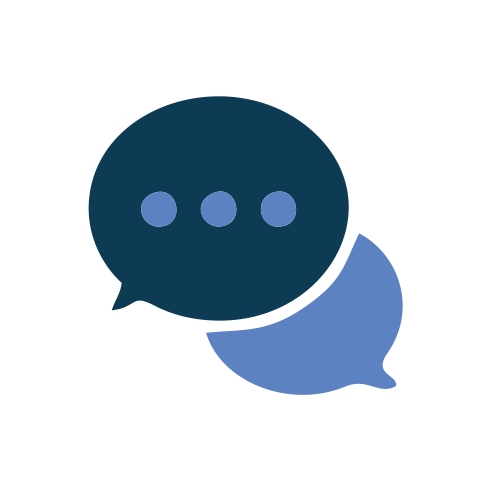