Pauline Boyer is a French climate activist engaged in an ongoing battle against the Macron regime, and its inaction regarding the climate and social crisis. Now, the organiser and spokesperson for Alternatiba is being put on trial at the Paris Court of Appeal for removing a portrait of the French president from a Parisian town hall, alongside seven other members of Action Non-violente COP21. Here she tells their story.

It started with a little ball of stress in my stomach. That’s what pulled me out of my dreams long before the alarm. I always sleep badly before I go into action.

On February 21, 2019, I got myself up to go to the town hall of the 5th arrondissement of Paris and remove a portrait of Emmanuel Macron, with members of the activist group Action Non-Violente COP21.

We unhooked the grinning canvas from the golden wedding hall and stuffed it into a black bag. The portrait of the President of the Republic left the building without touching the red carpet beneath his feet, hung over the end of a shoulder.

We escorted him down the staircase dressed in yellow jackets. Behind us, an empty wall with the imprint of the black frame symbolised the void in the climate and social policy of the elected representative, taken down by citizens.

My first custody followed soon after.

In September 2019 I began my first trial. There, alongside seven other activists, I was condemned for stealing the presidential portrait. I decided to appeal. Not for the 500eu fine. Not even for the criminal record, a tripwire that promised to hamper my freedom over the next few years. No, I decided to appeal because we are writing a story other than the one projected by the Macron government.

Yes, I’m guilty of trying to hustle the system. But when the train derails, passengers don’t look quietly through the window scrolling through fields burned by the sun, a hand covering their children’s eyes, the body shook by the ruts that hit the wheels of the wagon, time threatening to lay down at any moment. An electroshock: this act of civil disobedience action is a part of the resuscitation of democracy.

A year and a half after the action, the message is still the same. I remain outraged by the doublespeak of Emmanuel Macron, an elected man who fails to act while posturing as though he’s doing something. Evidence has mounted and designated him as President of the Republic of Polluters, not of a population who cannot eat at the end of the month, nor plan a future for their children.

Reports of the High Council for Climate point to the inadequacy of public policies within the objective of the Paris Agreement. The government is betraying the confidence of the 150 members of The Citizen’s Convention on Climate. The 5G auction has been launched in disregard of their work. The government sells our life expectancy to the highest bidder.

The social crisis escalated with the Covid-19 health crisis, showing for an umpteenth time that the poorest always find themselves on the front lines of all crises.

Every day we are subject to the same system that generates climate change and social injustice: violence, misery, and hate. It shatters lives and creates terrorists. And yet, another path is possible: our society has the means to create a systemic change and empower its citizens to live a decarbonated life. Another path is possible, where nonviolence can bury violence, and peace can extinguish war.

France has the means to follow this other path, and to influence European policy. Only the political courage is missing.

So I decided to appeal, to call for courage from judges who have a role to play in the evolution of our society. To call for citizens not to let the train derail without howling, so that our cries resonate in the courts and call for action to build a just society based on human rights.

This is why I was at the Palais de Justice in Paris, on Thursday October 22nd, alongside Emma Chevallier, Cécile Marchand, Etienne Coubard, Félix Vève, Marion Esnault, and Alma Dufour, where we once again put our government on trial. Stay tuned until the new judgement on December 10th. 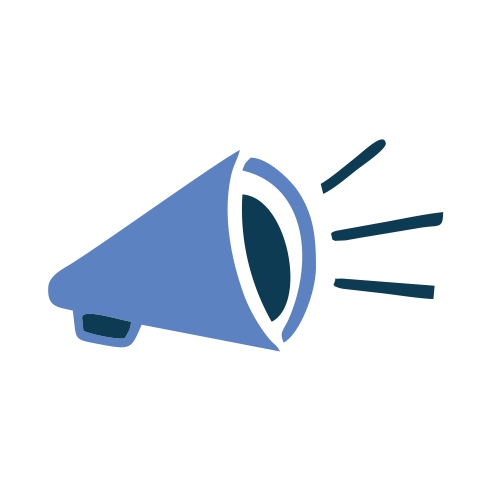