In early October 2021, a coalition of grassroots groups in Europe took action to call for a ban on fossil fuel advertising and sponsorship. This story, originally published on the action website, provides a summary of the different actions taken, and how to get more involved.

Fossil ads seriously damage your health and our planet. Following the tobacco industry’s playbook, major polluters are using our public spaces and institutions to greenwash their image, delaying climate action by framing themselves as part of the solutions. In fact, a new report released last week, by DeSmog, found that an average of 63% of fossil fuel companies’ advertisements were greenwashing: misleading consumers by failing to accurately reflect the companies’ business and promoting false solutions, like fossil gas, as clean energy alternatives.

But all around Europe, movements are rising to demand an end to polluters’ ads taking over our public spaces, museums, theatres and sports teams. Inspired by the visionary activists from groups that took the lead and won when they demanded Ad-Free cities and the removal of museums and arts fossil sponsorships, many more groups are joining the call!

This past week, we have seen a wave of actions take place under the #BanFossilAds banner that shows this growing momentum. By hacking billboards, challenging politicians, changing the narrative and taking on the fossil fuel industry, people are freeing our public spaces from major polluters’ influence! Here are just a few of the amazing interventions:

It started last Monday, where over 80 activists from 12 EU countries used fossil fuel ads from across Europe to block the entrance to Shell’s Rotterdam port refinery. With kayaks, the Greenpeace ship Beluga, and climbers on the oil rigs, this action marked the launch, by a broad coalition of more than 20 NGOs, of a proposed ban on any advertisement or sponsorship in the European Union by companies selling fossil fuels, vehicles running on fossil fuels, and flights or ferries that run on fossil fuels.

When asked about the purpose of their action, activists decried advertising’s role in upholding an economic system which is itself responsible for the climate emergency we are now facing. Not only are these adverts promoting damaging products but via greenwashing marketing, they help strengthen these companies’ social licence to operate.

Last Wednesday, activists stood in front of the Louvre pyramid with banners “Let’s make a law for a world without oil” and “Ban fossil fuel propaganda”. They erected an 8 meter high fake oil rig that spewed non-toxic black smoke to symbolize the damage from Total’s sponsorship and promotion within the museum. As a cultural institution with international influence, the Louvre has a strong responsibility to stop providing social credibility to major polluters.

The same day in Stockholm, Greenpeace volunteers took creative action by offering local politicians fake cigarettes, stuffed with a report highlighting how banning fossil ads would work as well as exposing the tactics stolen from the tobacco industry. By the end of the week, this effort combined with lobbying from the Swedish branch of the New Weather institute, resulted in another local political party coming out in support of a motion to ban fossil ads in Stockholm, and on a national scale, the demand added to the Left party’s overarching climate demands.

Similarly, this Saturday in Bristol, three advertising sites across the city were put to better use as Adblock Bristol covered up ads at a phone kiosk and standalone ad units with sheets of paper asking passers-by a question – “How are you today” and “What’s your wish for a green city?”. Rather than walking past adverts for big corporations selling consumerism as a way of life, people interacted with the space, taking time to read the comments and add their own words and drawings, replacing corporate influence with community conversation.

It’s clear that while the world has woken up to the threat of climate breakdown, the advertising industry hasn’t. Major ad firms are promoting their own “net-zero” climate commitments, which largely focus on actions like electrifying their vehicles and decarbonising office spaces, while continuing to accelerate the climate crisis by taking money and assignments from the fossil fuel industry. In response, several groups organised a digital social storm over the weekend. Activists flooded the comments section of advertising giant WPP’s supposed climate commitments, calling out their continued profits from major polluters and asking them to stop producing fossil ads!

But this is just the start of the fight to ban fossil ads and sponsorships. To remove the social licence of major polluters, it will require all of us to take a stand. Here are three things you can do:

If you are in the EU, head to https://banfossilfuelads.org/

Or in the UK go to www.adfreecities.org.uk/action 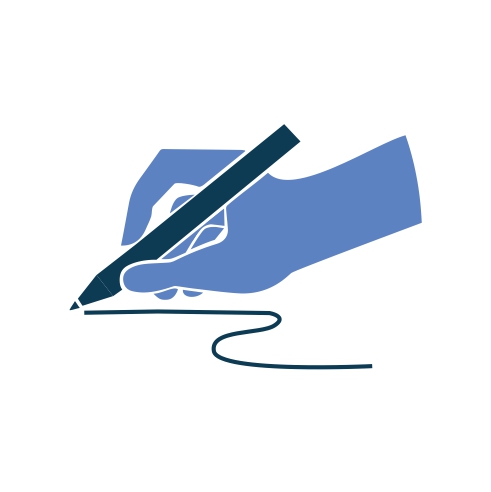